There are so many dishes that exist in Mexico, but some of the ones that bring back the best memories are the delicious moles that we have tasted with their incredible varieties.

Do you want to know the differences? We explain them here!

Mole Poblano is typical of the Puebla region, but because of its unique flavors, it has spread throughout Mexico and the world. 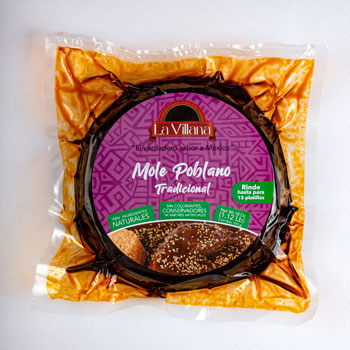 Black Mole or Mole Oaxaqueño is characteristic of Oaxaca. As its name mentions, this mole is well known in Mexico for its unique flavors and its complexity, as it takes many ingredients for its elaboration. 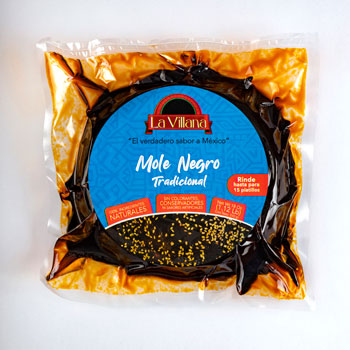 Green Pipian (called pipian because is elaborated with pumpkin pip)

These moles are characterised by the use of pumpkin seeds. The most typical regions where they are found are Tlaxcala, Puebla, and Mexico City 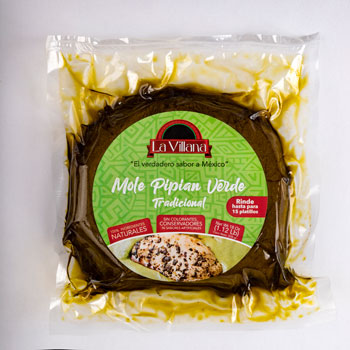 Red Pipian (called pipian because is elaborated with pumpkin pip)

These moles are characterised by the use of pumpkin seeds. The most typical regions where they are found are Tlaxcala, Puebla, and Mexico City 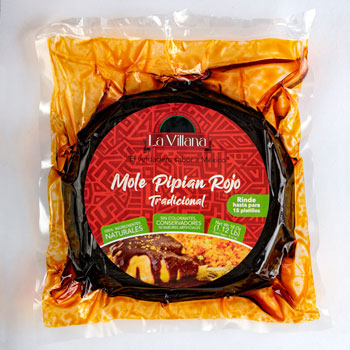 Mole Ranchero does not have a specific region, but rather that was the name given to the mole that was made in the rancherias or settlements. The bases, like the other moles, were the same, but in the rancherías, not having so many ingredients, they used what they had at hand and often things that were not common in the cities, which gave it a different flavour and made it very popular. 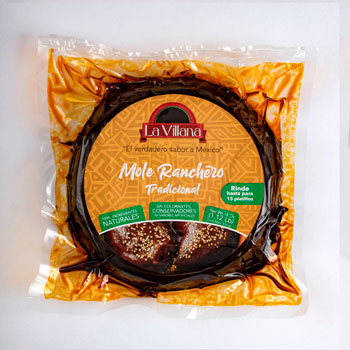 What is Salsa Macha?

Its origin is disputed between Oaxaca and Veracruz, both states use roasted chillies and seeds mixed with vegetable oil. The original salsa macha must contain morita pepper, sesame seeds, garlic, coarse pepper and peanuts. First the peppers must be roasted together with the seeds, then they are ground with vegetable oil and thus preserved for a long time. It is served with fish, meat, seafood and Mexican snacks. Its intense and spicy flavour is highly valued in the cuisine of the south of the country.

Each state has its own version, for example, in Oaxaca it is prepared with grasshoppers and cascabel pepper, in Veracruz with morita pepper, peanuts and seeds. In the city's markets you can find different versions of salsas, some with pasilla, mulato, arbol or cascabel peppers, mixed with pumpkin seeds, sunflower seeds, sesame seeds and insects. Besides being one of the most representative salsas of the country because it is widely used in seafood cooking. 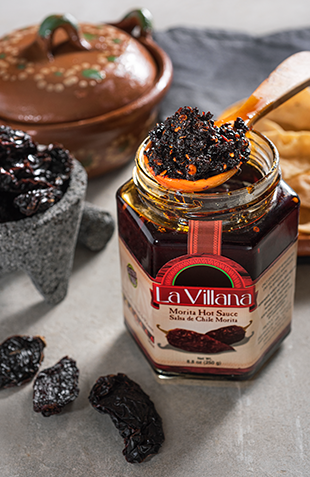 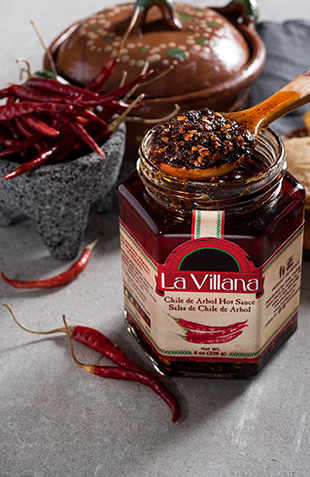 At La Villana we know that salsas have always been and will always be a central part of our meals, events, meetings, etc., so what better than to accompany it with a different salsa, something that not only gives you that delicious spiciness when combined with your food, but also when you eat it you can feel how the delicious peppers crunch in your mouth, giving you a new flavor and love for your food.

Each pepper has been cooked to the right point so that they have just the right flavor and texture so that you can taste them and feel how they crunch in your best dishes, highlighting them and giving them a new twist. 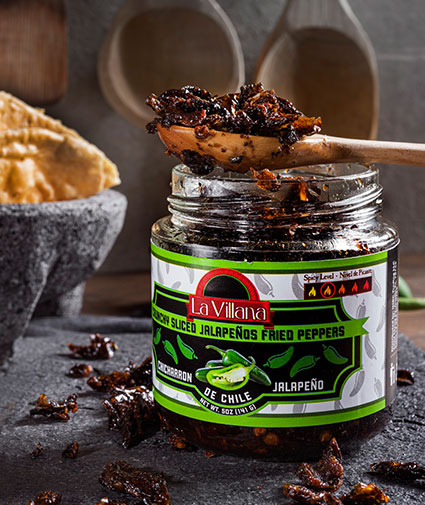 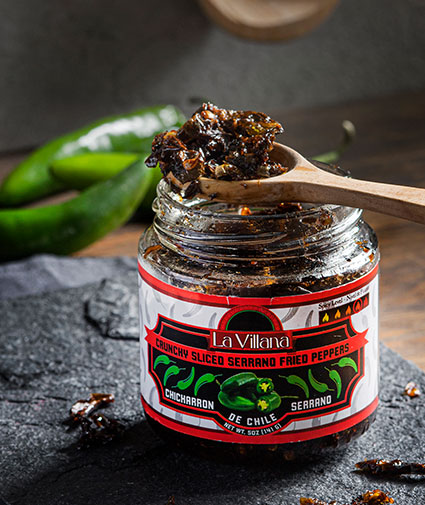 Refried beans are not only a typical dish of Mexico, but of all Central America. That is why its flavor and tradition has grown with time and is able to conquer so many palates over the years.

This typical Mexican side dish is often called refried because it is ground while frying. Depending on tastes or regions, different ingredients such as oil, lard, broth, bacon, etc. are added. As one of the most representative dishes, you can find it in almost any dish as an accompaniment.

Give a delicious new flavor to your side dishes and conquer your palate again with this flavor that will make you remember good times and create even better ones. 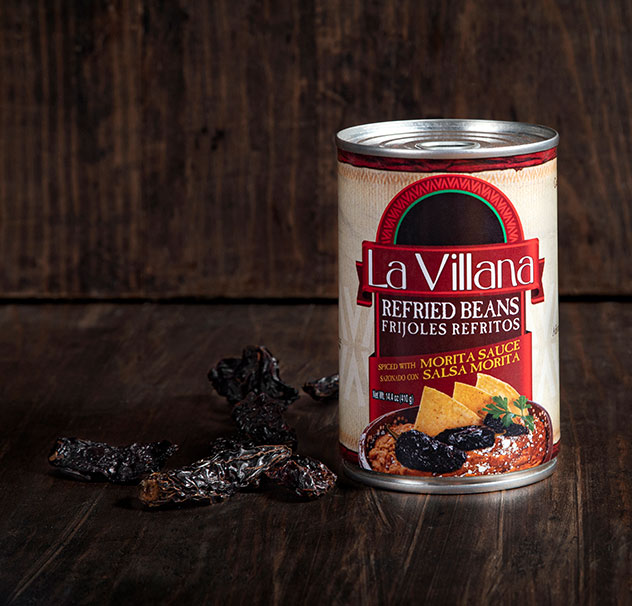 Subscribe to our newsletter and find out about our latest news.